Enable users to use JupyterLab smoothly in DNAnexus platform.
An important feature launched in Jan 2019 on DNAnexus Apollo platform .

Type
Web app features resulted from my internship at DNAnexus

The pain point of the users:

"As a Bio-statistician, I use DNAnexus to store my data and the its apps to manipulate the data. But in order to actively interact with the data, I have to switch to another webapp, JupyterLab..."

"As a Bio-statistician, I will use JupyterLab inside DNAnexus so that I won't have to switch back and force to work on my research data."

For this project, I started with handing in PRD with wireframes done by PMs. Without practically easy access to the direct users, the collaborations with cross-functional teams and the feedback from stakeholders were foundamental to the iterations and process.

The whole project involved 54 pages dealing with more than 12 design problems in the flow. 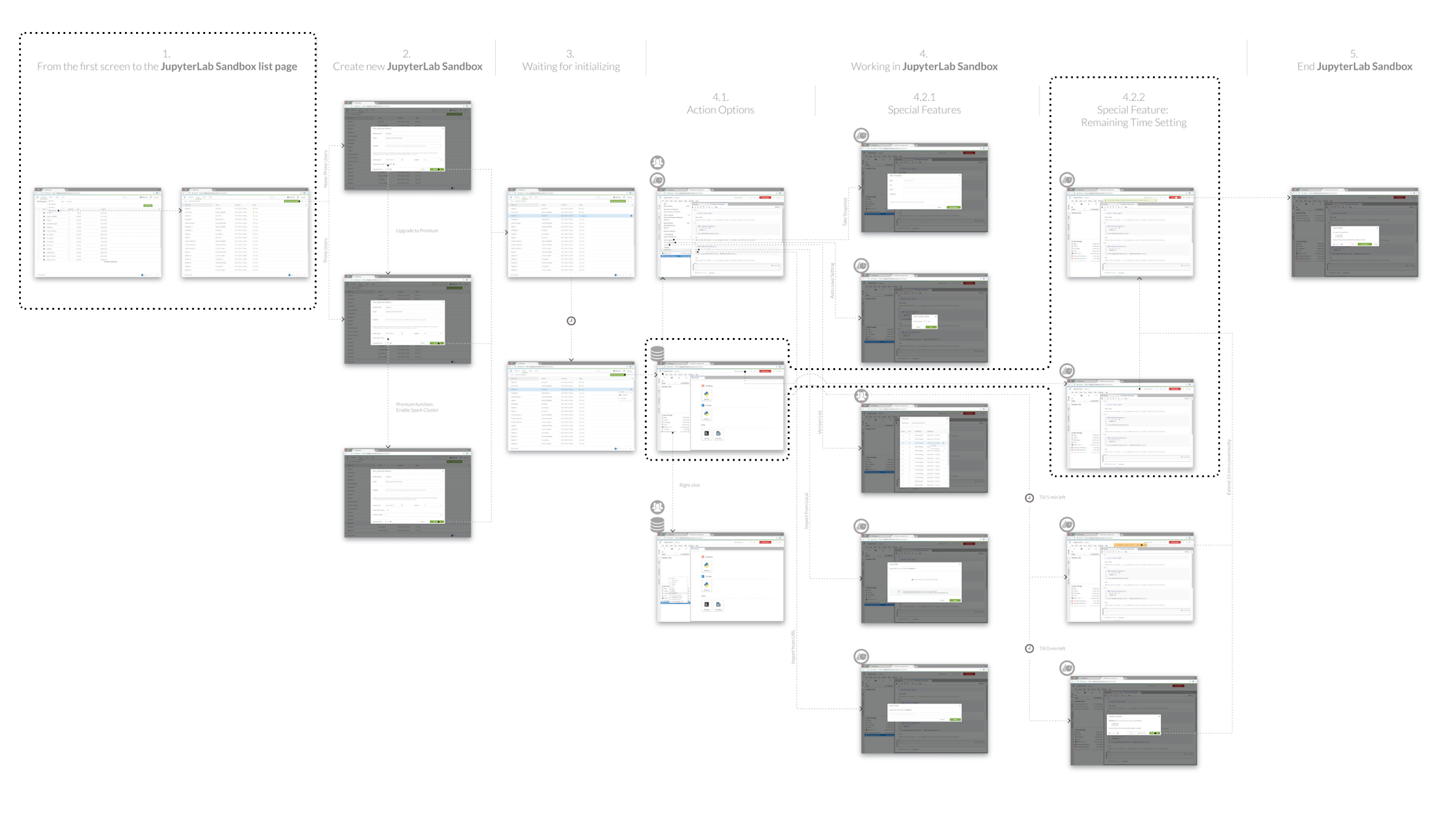 Here I would showcase 2 examples of design problems (result in the marked areas in the sitemap) on how I approach them.

Design problem example 1: Where to start? 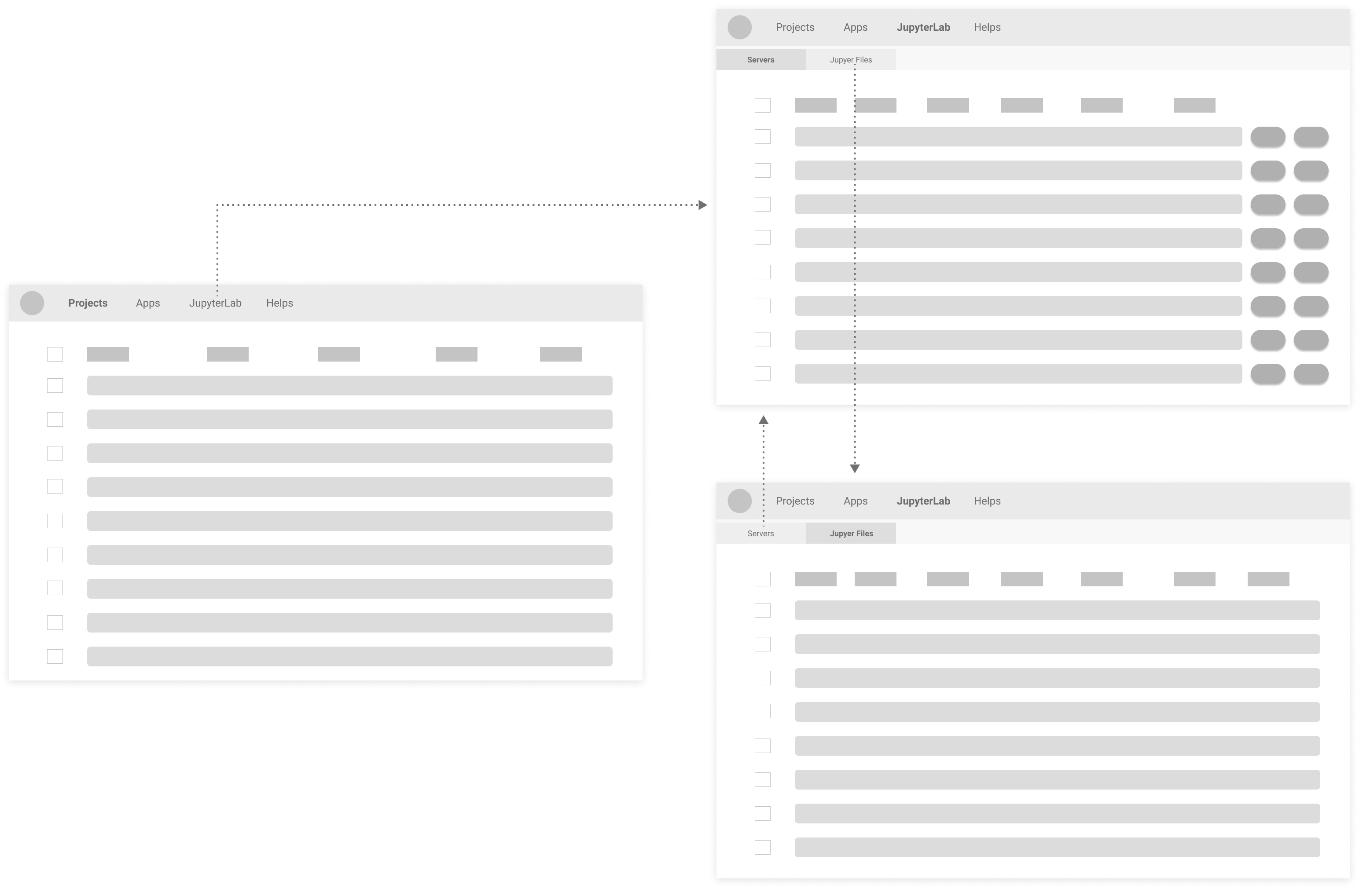 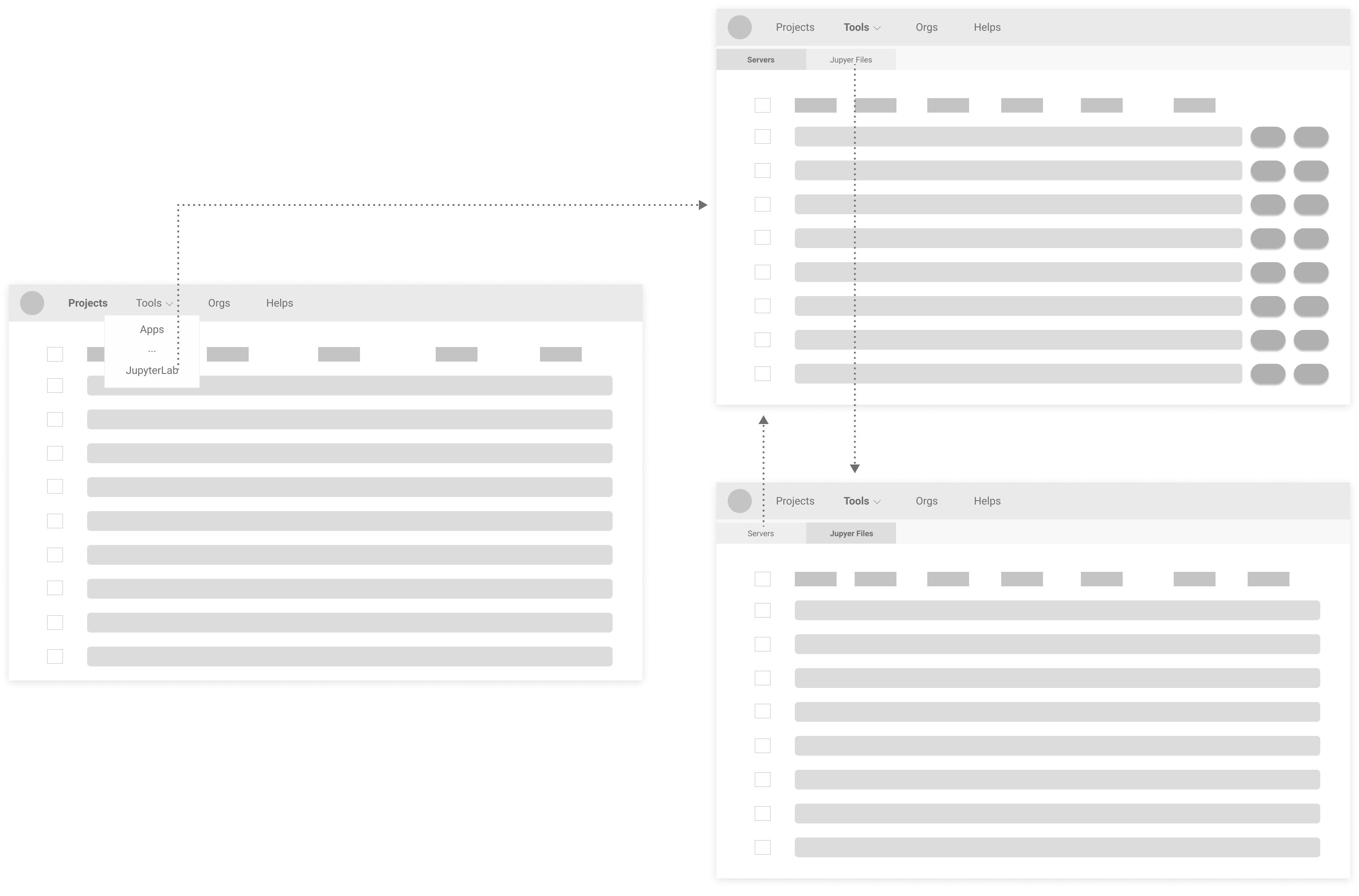 Based on discussions with stakeholders, I decided to give the Proposed Version 2 a try because of its conciseness and clarity.

Feedback from users and stakeholders:

step 3: Iteration based on the feedback

Why does this matter:

Proposed Version 2 (options of time spans at the typefield):

Based on feedback following a simple usability test:

Therefore, I decided to go develope the design on Proposed Version 3

step 2: Focus on the detailed interaction 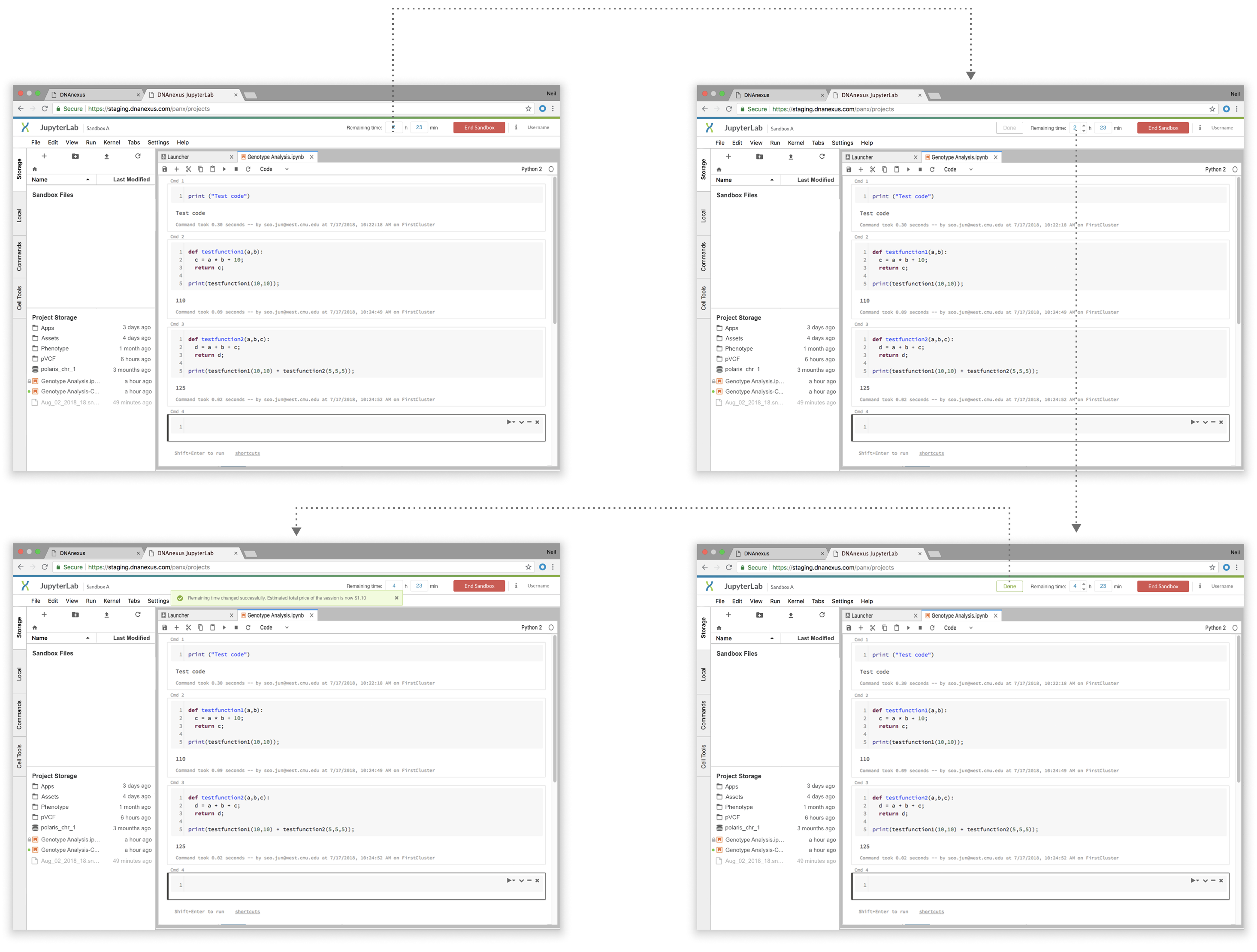 The usability test after this version revealed no usability issues, and engineers agreed on the doability of this flow.

DNAnexus Apollo was launched in Jan 2019, and one of its 6 foundamental features is "Empower biologists to explore data", which basically talks about "DNAJupyter".